Sukesh Chandrashekhar, a thug lodged in Tihar Jail, has made serious allegations against AAP minister Satyendar Jain. He alleges that 10 crores were given to him in the name of security in Tihar. This money was given to the AAP leader in Kolkata. Now Sukesh Chandrashekhar’s lawyer has written a letter to the Lieutenant Governor in this matter. Sukesh told that Aam Aadmi Party ministers have been lodged in Delhi’s Tihar Jail for the last 7 months. At his behest, I was threatened by the DG of the jail and the jail administration. These people had pressurized me to withdraw the complaint lodged in the High Court.

Sukesh Chandrashekhar is lodged in Delhi’s Tihar Jail in a money laundering case. Sukesh Chandrashekhar has made serious allegations against Jain by writing a letter to LG VK Saxena from jail. In the letter taken to LD, Sukesh has written, Delhi government minister Satyendar Jain is continuously pressuring me to give money, during the last 2-3 months, he has collected Rs 10 crore from me. Sukesh further told that all this money has been taken by Chaturvedi, close to Satyendra Jain in Kolkata.

Sambit Patra took a jibe: BJP leader Sambit Patra has retaliated on the allegations of Sukesh Chandrashekhar. He described Sukesh and Satyendra Jain as friends. Said that one is committing a crime from inside the jail and one from outside. All the truth has come out.

Know who is Sukesh Chandrashekhar

Sukesh Chandrashekhar is an Indian thug. Sukesh started fraud and cheating at the age of only 17. At an early age, Sukesh had done a scam of crores. Sukesh meets people like a professional and by the time you come to know about him, he is done with his work. From Jacqueline Fernandez to Sukesh Chandrashekhar has made many people a victims of his fraud. He introduces himself to the newcomers as a big personality, sometimes he describes himself as a businessman, sometimes the son of a minister, and sometimes by becoming a broker, Sukesh executes his fraudulent adventures. 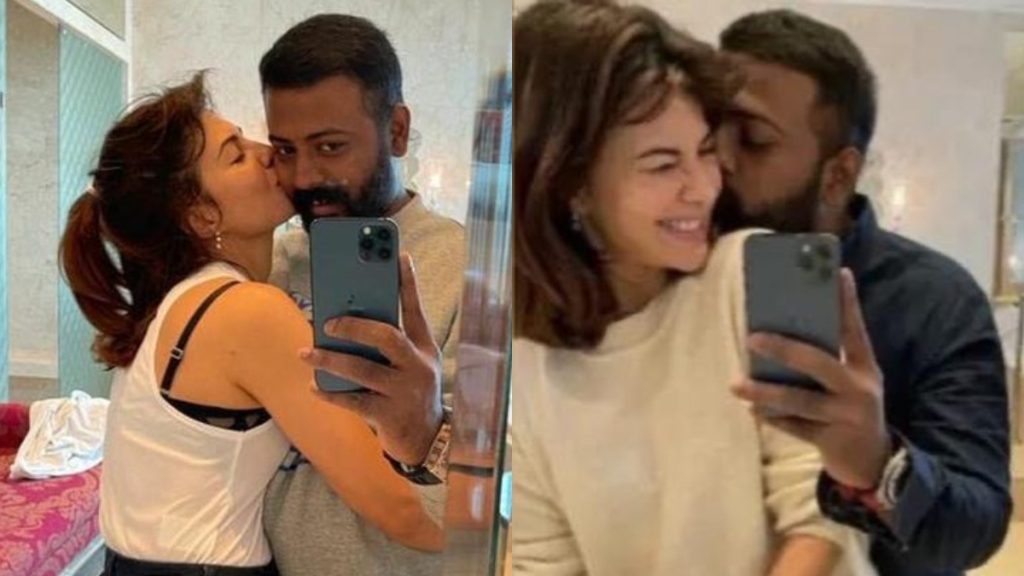 Recently, Sukesh Chandrashekhar’s relationship with Bollywood actress Jacqueline Fernandez has been revealed. A romantic photo of these two is becoming fiercely viral on social media. This photo of Sukesh went viral when Jacqueline refused to date Sukesh. In this picture, Sukesh is seen kissing Jacqueline’s cheeks. This picture is being told from April-June this year.